This page is meant for departmental use only. To access this page, you must identify yourself with your "@wbphed.gov.in" Email ID. 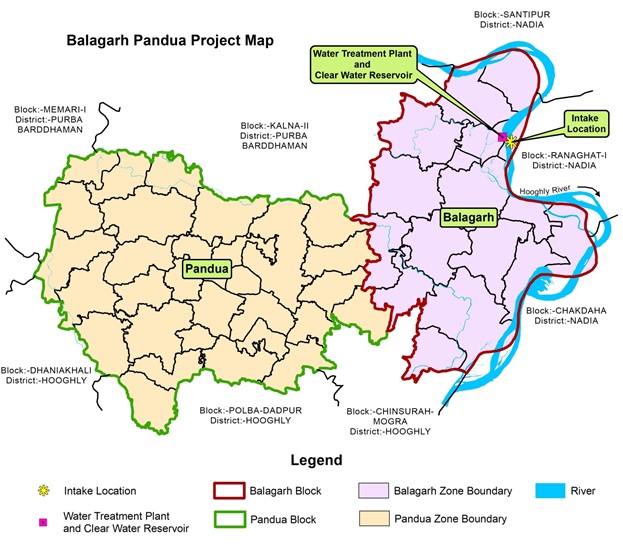 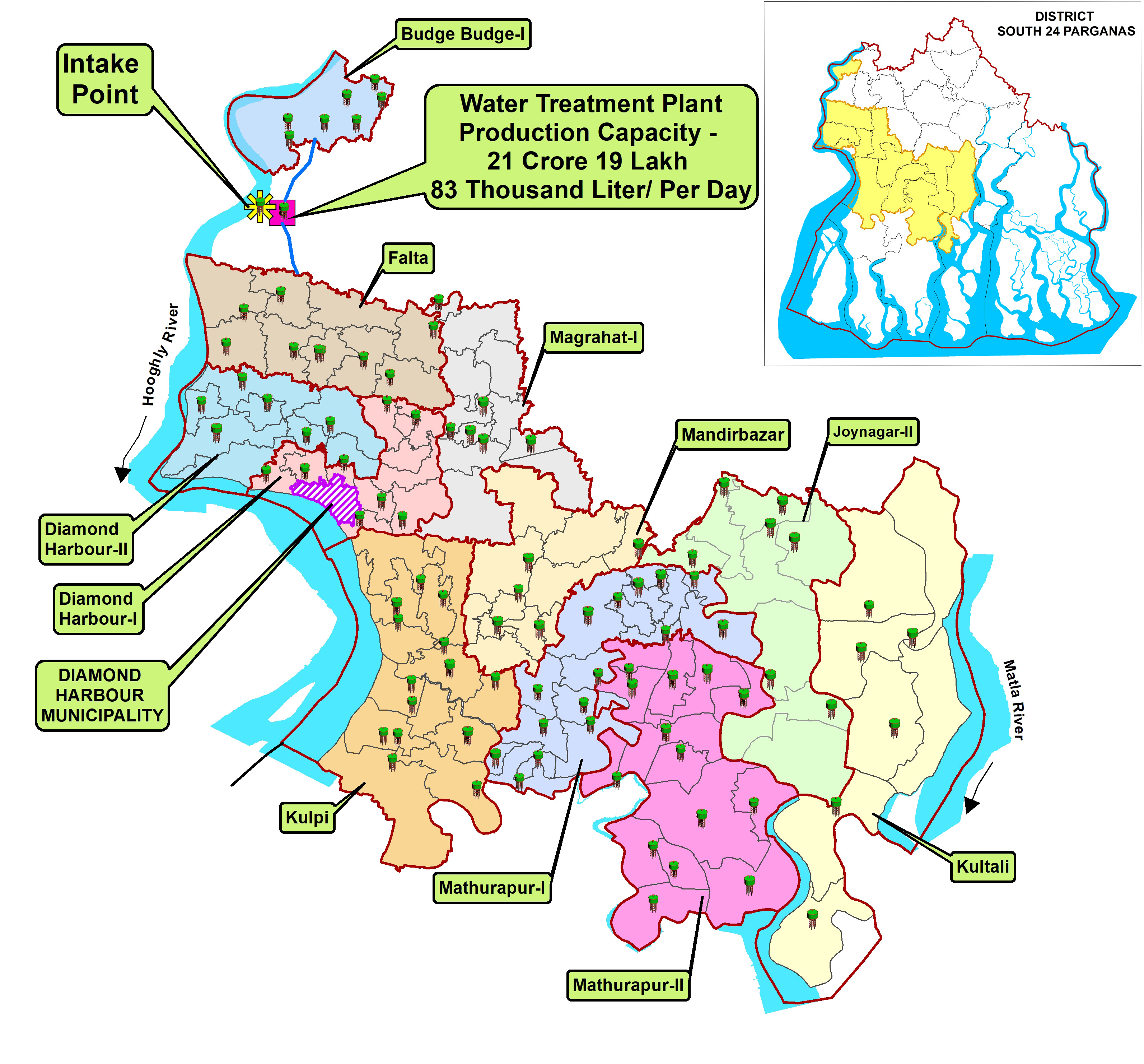 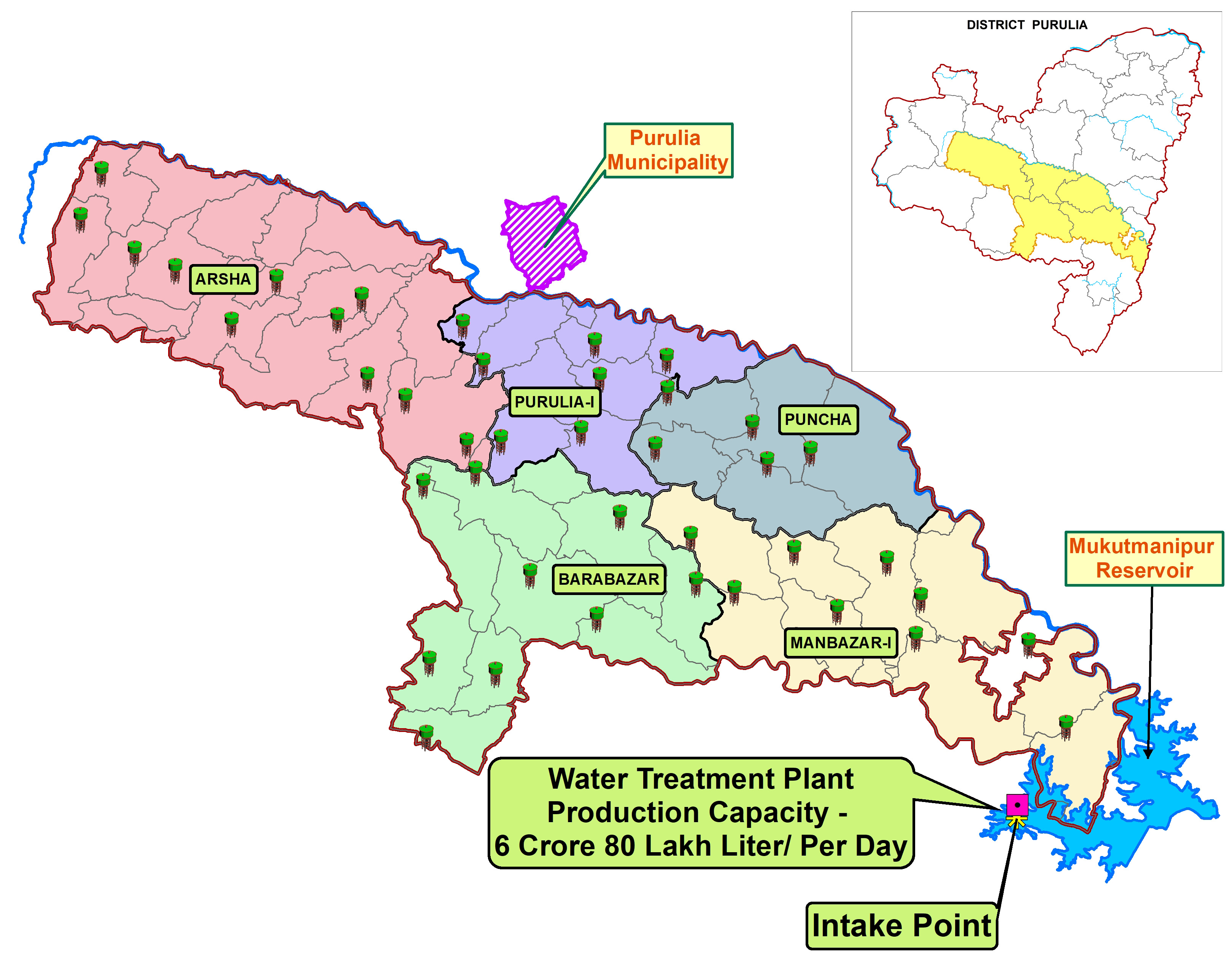 Number of Villages to be covered: 902 villages 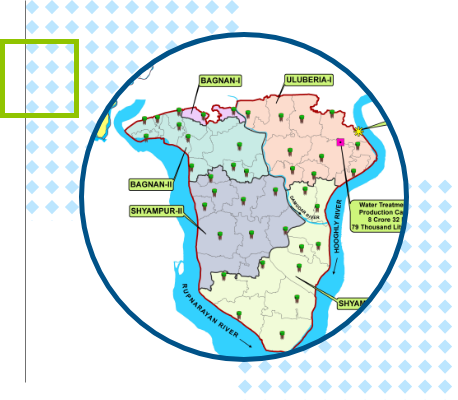 Surface water based piped water supply scheme for Shyampur-I, II and parts of Bagnan - I, II and Uluberia - I Blocks of Howrah.

Number of house to house connection to be extended: 2,27,743 (for design year)

Number of zones/overhead reservoirs: Total 40 Zone, (32 new OHR will be constructed & the existing 13 of OHR will be an integral part of the system). 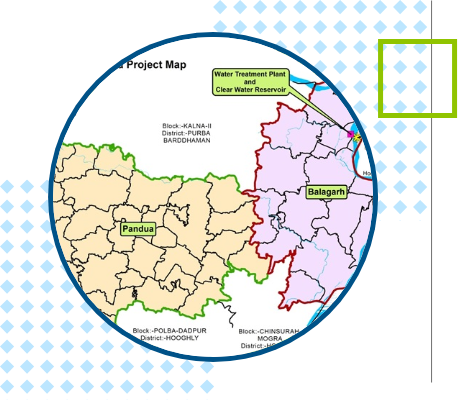 Number of villages to be benefitted: 286 villages & 8 Census Town 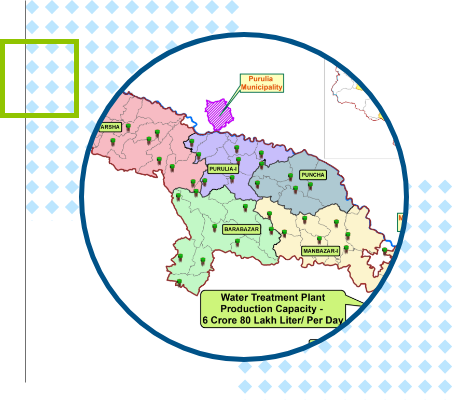 Villages to be benefitted: 460

Number of Zones / Over Head Reservoirs: 42